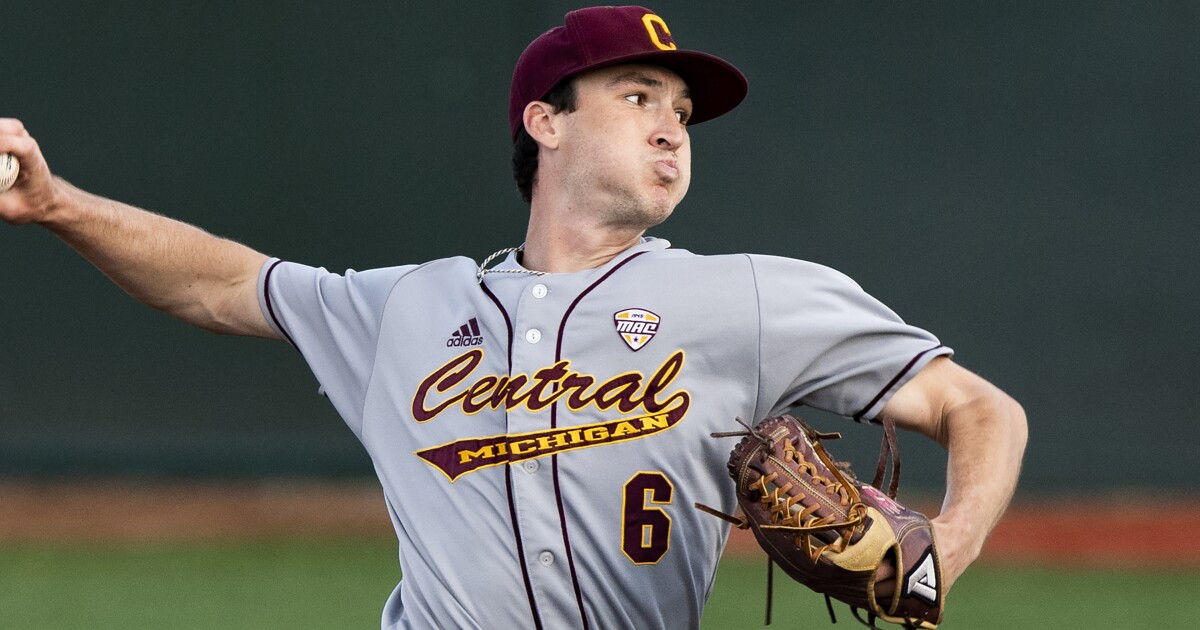 Patty (9-2) gave up a solo home run to Michigan’s Tito Flores in the first inning and kept the Wolverines scoreless into the eighth. Grant Frazer gave up one run — a solo homer to Jimmy Obertop in the ninth — in 1 1/3 innings of relief for the No. 4 regional seed Chippewas (41-17).

Michigan starter Cameron Weston (7-4) picked up the loss for the third-seeded Wolverines (27-19).

Watch Games Live Streamed on YouTube The Tigers are a member of the TCCAA Region VII conference. The program has been around since the late 1970’s and has enjoyed success throughout many time periods. Boasting alumni like Rod Bolton and Kerry Lacy who played for the Tigers and made it up to the MLB, it…